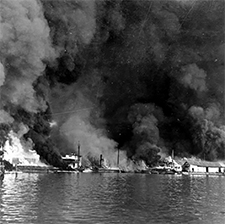 “… a date which will live in infamy, the United States was suddenly and  deliberately attacked by naval and air forces of the Empire of Japan.”

President Franklin Roosevelt spoke those words to a stunned Congress and country. The closest target to the United States – Pearl Harbor in the then Hawaiian Territory – was home to the Pacific Fleet. It was wiped out.

But there were other targets. Wake Island and Midway Island were also bombed, along with locations across the International Date Line, including Guam, Malaya, Hong Kong, and the Philippine Islands.

My first book, Belly of the Beast” is the story of Estel Myers, a naval corpsman, stationed in the Philippines. He went on to become one of America’s first POWs, survived three years of imprisonment, a horrific journey aboard the last “hell ship” bound for Japan. That made him one of the last to be liberated.

They heroes of that war are almost all gone. Estel, too, died at the young age of 56, plagued with health issues caused by his imprisonment. We re-released it last month, timed to this 80th anniversary of “the day of infamy. And here’s why Estel’s story is important.

It was not the people of Japan who attacked on December 7. It was the Imperial Japanese Military, a small group of misguided individuals who took all the power away from the government and the emperor in order to achieve their own goals. That’s a lesson to not forget. And without studying history, it’s a lesson that will unknown to future generations.

We will forever be in debt to those who fought, and died, so that our country remains free. 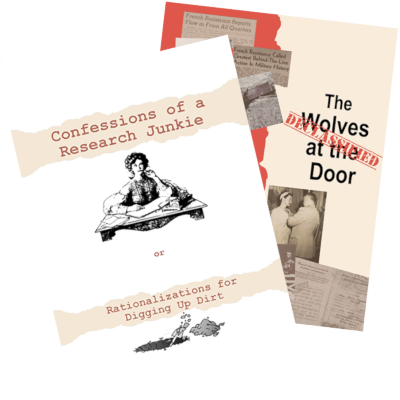