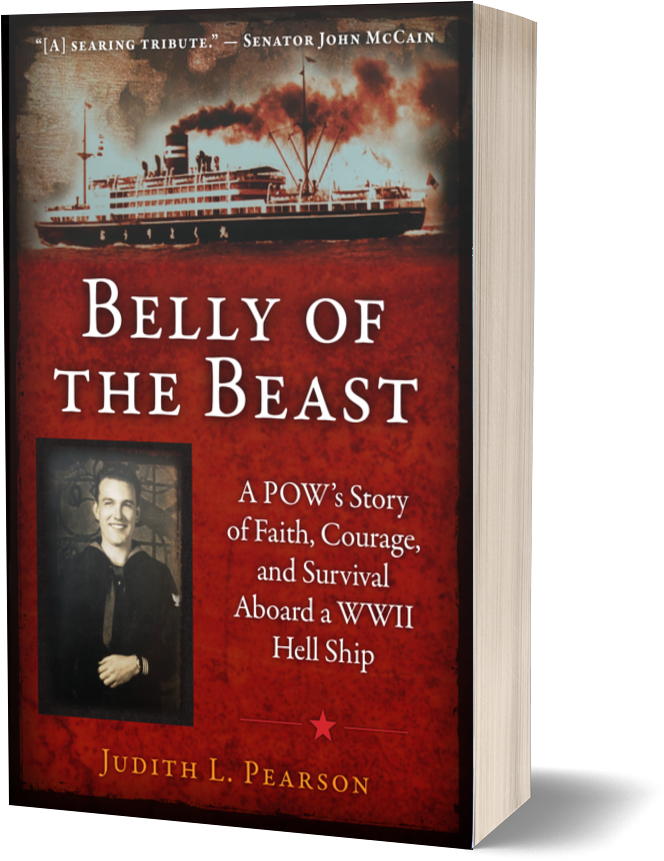 Belly of the Beast

A POW's inspiring true story of faith, courage and survival aboard the last "hell ship" of the Imperial Japanese Army.

AN UPDATED VERSION NOW AVAILABLE IN RECOGNITION OF THE 80th ANNIVERSARY OF THE DECEMBER 7, 1941, ATTACKS!

On December 13, 1944, POW Estel Myers was herded aboard the Japanese prison ship, the Oryoku Maru, with more than 1,600 other American captives. More than 1,100 of them would be dead by journey’s end.

The son of a Kentucky sharecropper and an enlistee in the Navy’s medical corps, Myers arrived in Manilla shortly before the bombings of Pearl Harbor and the other six targets of the Imperial Japanese military. While he and his fellow corpsmen tended to the bloody tide of soldiers pouring into their once peaceful Naval hospital, the Japanese overwhelmed the Pacific islands, capturing 78,000 POWs by April 1942. Myers was one of the first captured.

After a brutal three-year encampment, Myers and his fellow POWs were forced onto an enemy hell ship bound for Japan. Suffocation, malnutrition, disease, dehydration, infestation, madness, and simple despair claimed the lives of nearly three quarters of those who boarded “the beast.”

Timed to be re-released for the 80th anniversary of the 1941 bombings, this compelling account of a rarely recorded event in military history is more than Estel Myers’s true story. It is an homage to the unfailing courage of men at war, an inspiring chronicle of self-sacrifice and endurance, and a tribute to the power of faith, the strength of the soul, and the triumph of the human spirit.

It was 1100 hours on December 13, 1944, and the temperature was already well over eighty degrees. Sixteen hundred and nineteen filthy, emaciated men marched, barely, four abreast through the dirty streets of Manila on the Philippine Island of Luzon. The men staggered, prodded along by the bayonets of armed Japanese guards. Behind them, they left three years of life as prisoners of war, spent most recently at Bilibid Prison Camp. Left behind, too, were fellow prisoners too sick to travel, and doomed to certain execution.

From dingy windows and along the litter-strewn sidewalks, Filipinos, who had lost friends and relatives at the hands of the Japanese Imperial Army, watched the sorry parade. Some cried openly. The Americans had come to the Philippines to help them establish independence. Now, as prisoners of war, the Filipinos could only guess at the atrocities and hardships these brave servicemen had endured during their captivity.

The vast majority of this shabby group was officers, almost two out of every three men. The senior officer from Cabanatuan Prison Camp, Lieutenant Colonel Curtis Beecher was among them. So were most of the other combat commanders from Bataan and Corregidor. A large number of them were dedicated Army and Navy doctors and corpsmen, including Pharmacist Mate Second Class Estel Myers. As the hot, midday sun bore down on Myers’ back, the rope from his pack of belongings cut into his bony shoulders. That backpack contained the sum total of his worldly possessions: a canteen, some extra rations, a mess kit and the fork he’d made from a piece of scrap tin, all tied in a blanket. It only weighed a few pounds, but after three years of continual malnutrition, it might as well have weighed a hundred.

Even in his exhaustion, Myers was conscious of how sad and desolate Manila had become. Manhole covers, iron scuppers, trolley tracks, streetlights, anything made of metal had been removed and sent to Japan to be melted down and made into objects of war. He was conscious, too, of the humming truck engine occasionally grinding to a stop behind the columns of prisoners. Its purpose was to pick up the men who could not finish the march. Myers knew they would surely suffer the same fate as those who remained at the prison.

The grueling march continued for five miles and ended around 1400 hours at the waterfront, also in shambles. Pier 7, once known as the Million Dollar Pier, was badly damaged from bombing runs. A cruel irony did not escape Myers: nearly four years earlier, he’d left from Pier 7 in San Francisco.

The POWs stumbled their way through rubble to get to the dock. There, skulking in the dirty water sat the Oryoku Maru, a 7,300-ton combination passenger vessel and freighter, with deep cargo holds. A convoy of seven vessels, including transports loaded with Japanese troops, a cruiser and several destroyers, was to accompany her on her journey to Japan.

Already overheated, the prisoners were ordered to wait without shade while more Japanese soldiers and equipment were unloaded. That completed, the ship’s other fares, about 700 well-dressed Japanese citizens, largely women and children evacuees, boarded to occupy the available cabin space topside. Also boarded were a thousand Japanese seamen, survivors of ships sunk in Manila Harbor, a hundred crewmembers and thirty Japanese guards. The ship was badly over-crowded.

The prisoners did no talking during the wait. Escape wasn’t even considered. The feeble men wanted only to survive this new trial. Finally, around 1700 hours, the POWs were loaded into one of the three cargo holds under the scrutiny of General Koa, in charge of all prisoners in the Philippines, and Lieutenant Nogi, director of the hospital at Bilibid.

The Japanese filled the aft hold first, separating the five hundred highest-ranking officers from the group and prodding them toward the hatch. The prisoners crept down a twelve-foot wooden ladder into the gloomy hold. Once they reached the bottom, they were met by a Sergeant Dau and a band of guards, who forced the officers back into the darkness by beating them with brooms. Around the perimeter of the hold were double tiered stalls, each about three feet high. They resembled the berths in a Pullman train car, but were square in shape rather than long and narrow. The hold might have comfortably held two hundred men. The Japanese were intent on filling it with eight hundred.

The sunlight outside had been harsh, and the prisoners’ eyes had not yet adjusted to the hold’s dim light. They were moving too slowly to suit the Japanese guards, so the guards shoved them roughly, filling the upper stalls first and then the lower stalls. The three-foot high stalls forced the men to sit and they were crowded in so closely, extending their legs was an impossibility. Once the stalls were filled, guards drove men into the center of the hold, insisting that the new arrivals not even try to sit, but stand packed together like vertical sardines. The Japanese crowded in as many men as was physically possible, pushing those who had arrived first even farther back into the airless gloom.

The last men were beaten down the hold’s ladder with rifle butts. The guards looked through the hatch from the deck above at a pit filled with eight hundred living men, staring up at them with terrified eyes, struggling to breathe. The most senior officers in the back had begun to faint almost immediately from the intense heat and humidity created by so many bodies, and the lack of air circulation. The hatch was slammed shut and the men were immersed in a sea of complete and forbidding darkness.

At the same time that the aft hold was being filled, six hundred men were packed into the forward hold. Within minutes, the air there, too, became thin and foul. Despite senses that had been numbed from years of physical and mental abuse, these men realized that their current situation was more life threatening than anything else they had been through previously.

The remaining two hundred and nineteen men were jammed into the hold amidships, the only one fully ventilated. Pharmacist Mate Myers was one of the last to be shoved at bayonet point down into that hold.

The Oryoku Maru cast off around 1900 hours, eight hours after the loading process had begun. One thousand, six hundred and nineteen men had been swallowed by this immense steel beast. For them, the closest thing to hell on earth had begun.

An inspiring look at one of World War II's darkest hours.
James Bradley
Author of Flags of our Fathers 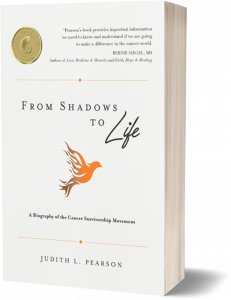 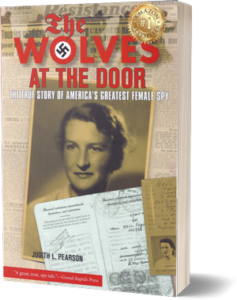 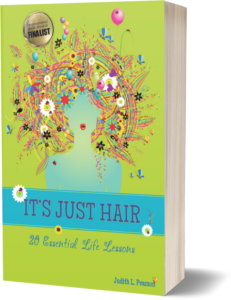 Send your mailing address and get a FREE bookplate so everyone will know it’s all yours!